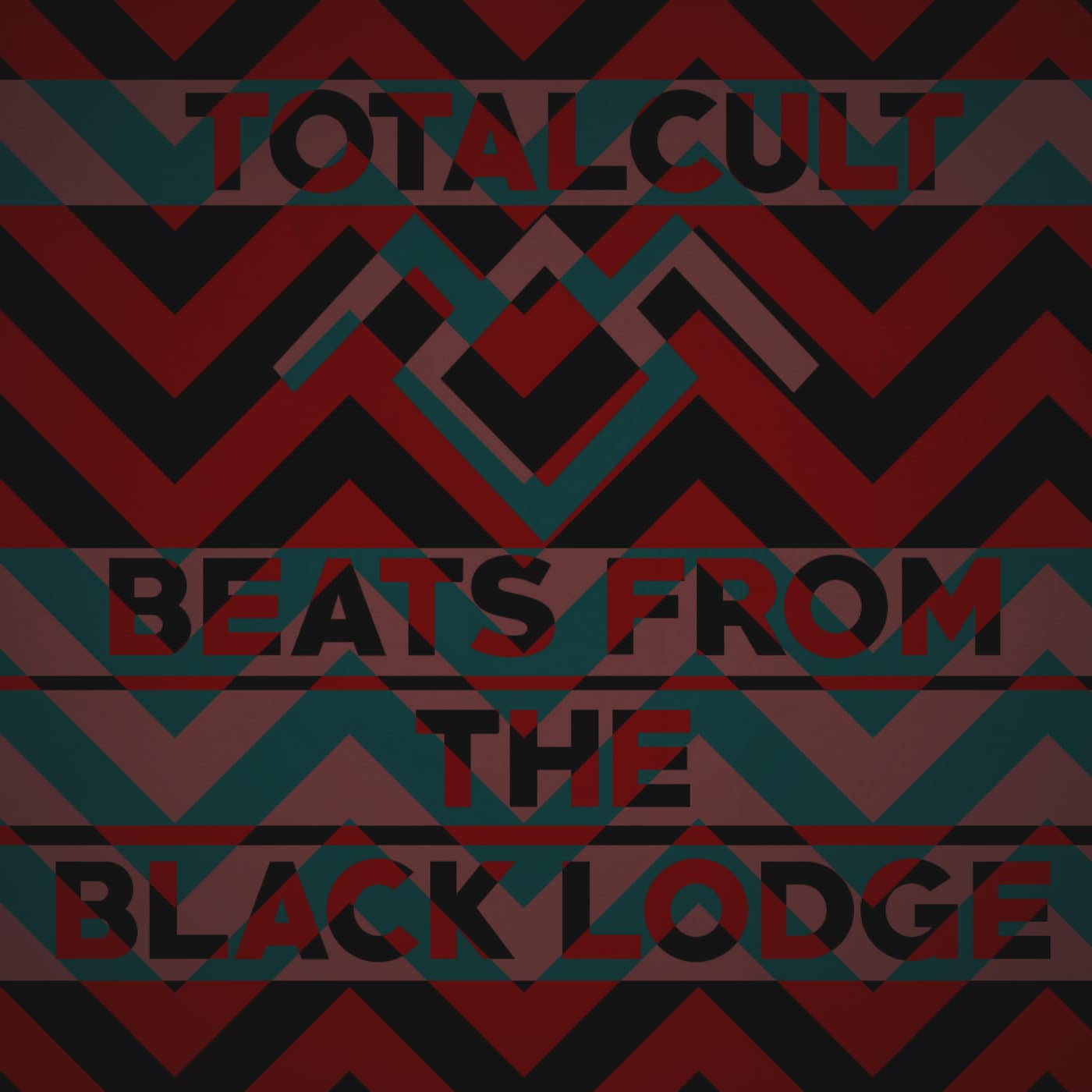 199 / tOtALcULt – Beats From The Black Lodge

I have no idea where this will lead us, but I have a definite feeling it will be a place both wonderful and strange. December 19, 2016 boombap,hip-hop,instrumental hip-hop,samples,total cult listen This isthe rally of the drums in the revolution, it’s the rave of the apocalypse. In short, it sounds like the sky is being torn apart. November 25, 2016 ambient,Echosonic,electronic,Heskin Radiophonic,noise,techno,Vasko The Pig,Viejos Hombres de Abejón listen

ktfu – or kill the fucking urge if you’re not into the whole brevity thing – lands with his debut album, which merges industrial music, synth pop cyber metal and more into a cohesive whole. October 21, 2016 industrial,ktfu,Metal,rock,synthpop listen 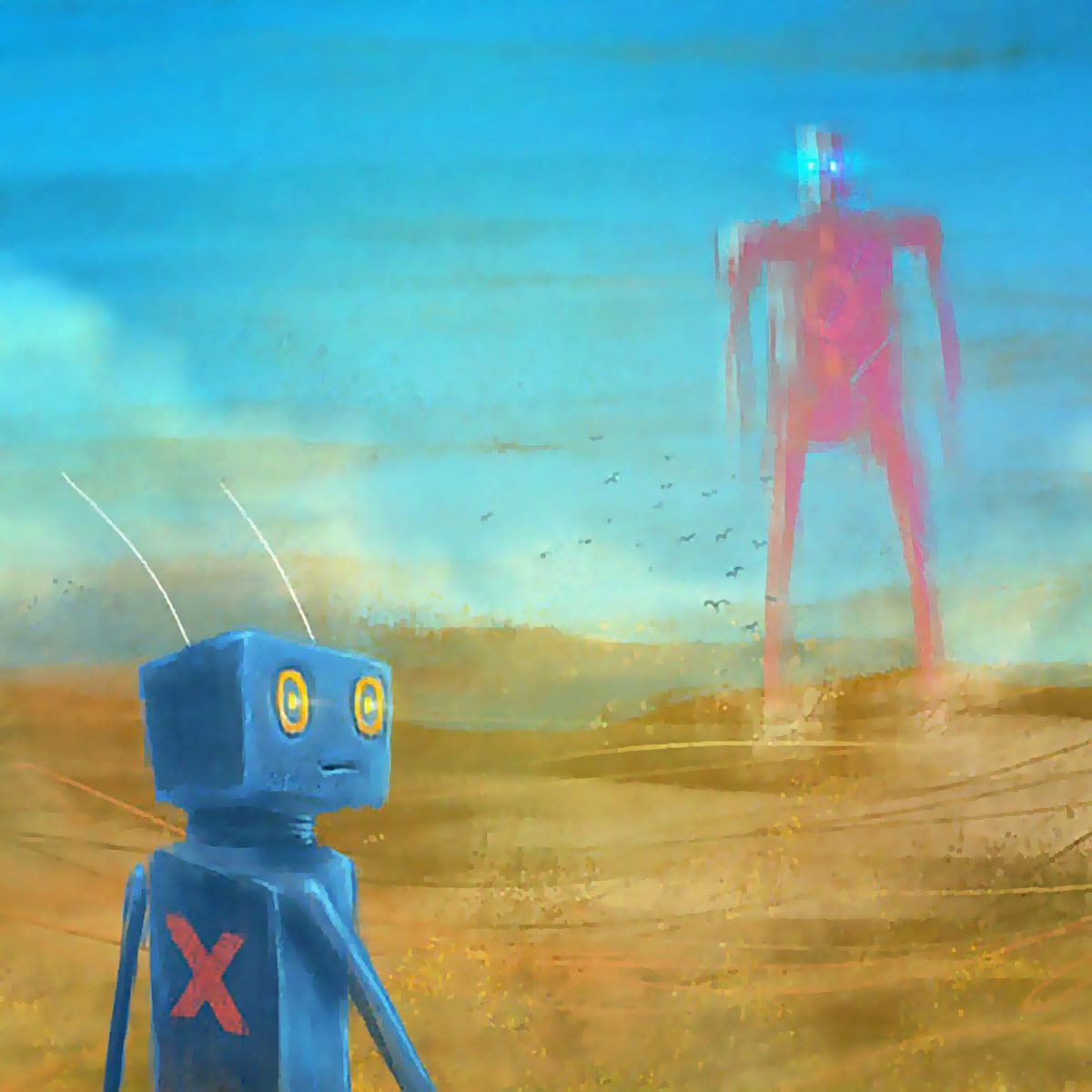 194 / Bachelor Machines – Breathe With The Machine 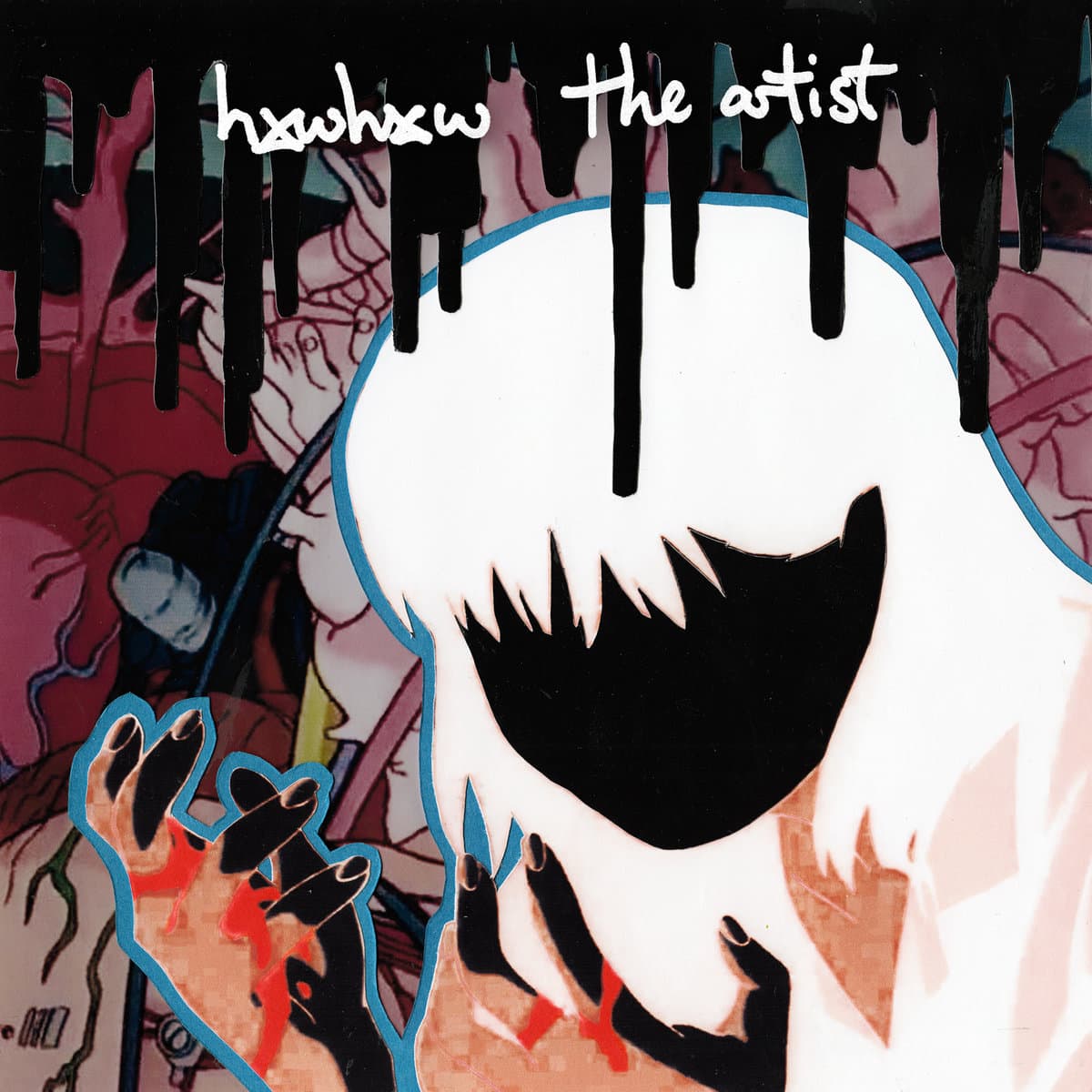 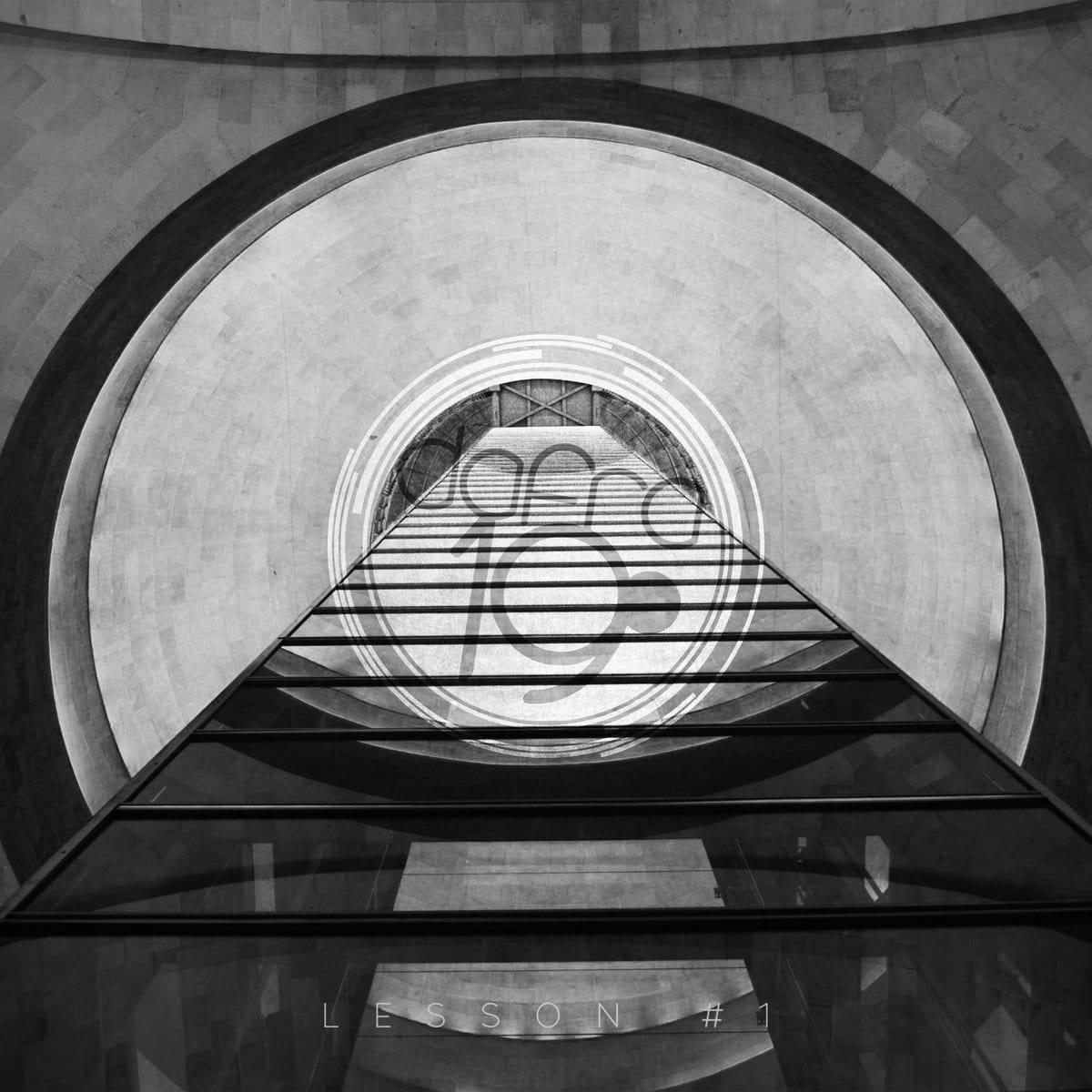 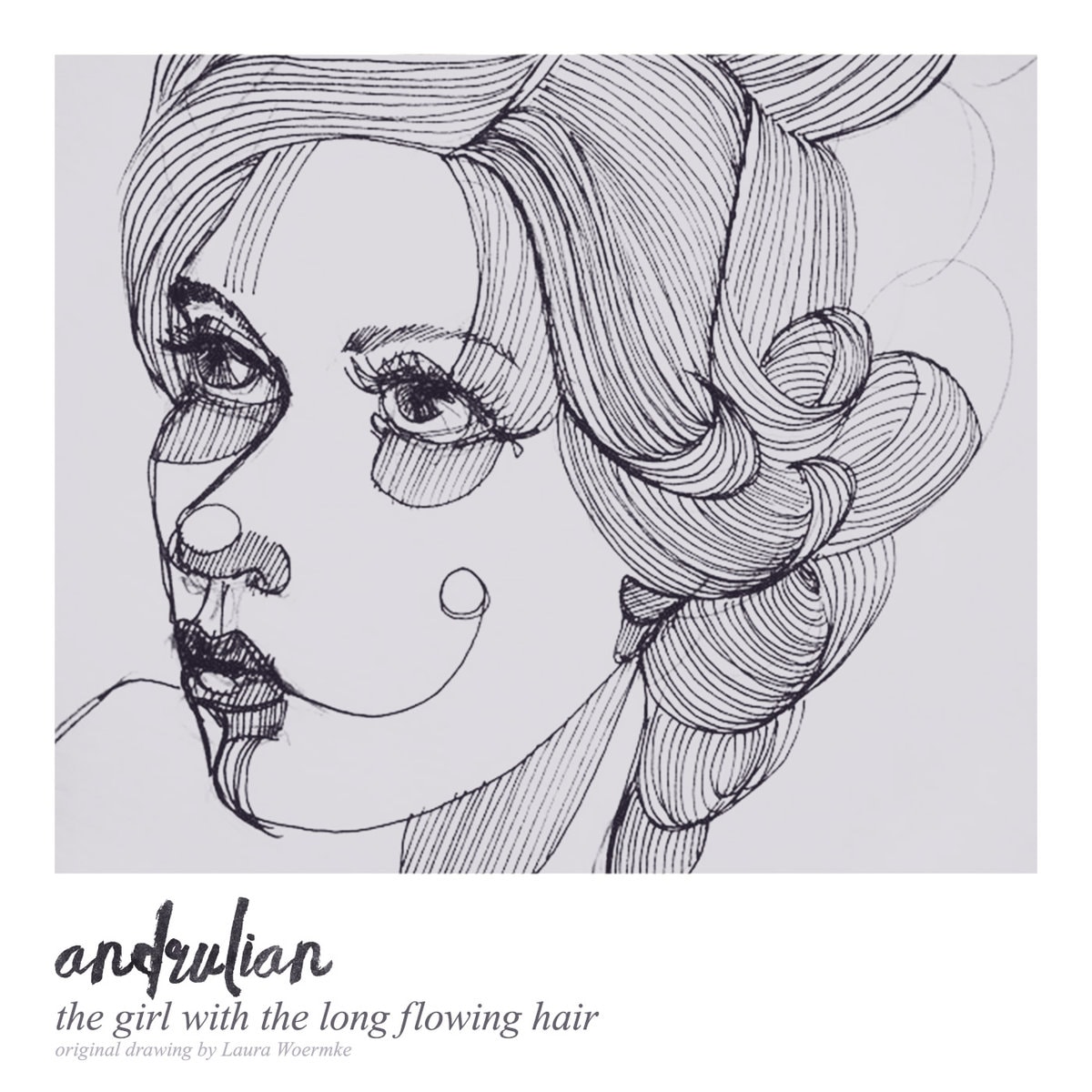 189 / Andrulian – The Girl With The Long Flowing Hair

Andrulian has created something special with The Girl With The Long Flowing Hair. All sound elements were initially forged using the Virtual ANS software synthesiser that analyses images into microton… March 31, 2016 ambient,avant-garde,drone,experimental,glitch,musique concrete,sonogram listen 188 / Trium Circulorum – For The Sad, The Mad and The Lonely

Corbin Roof (the artist formerly known as Roofy) arrives on Fwonk* with an album of minimalist, ambient drones. Intended to be used as a sleep aid. January 29, 2016 ambient,Corbin Roof,deep ambient,drone,Sleep Aid listen