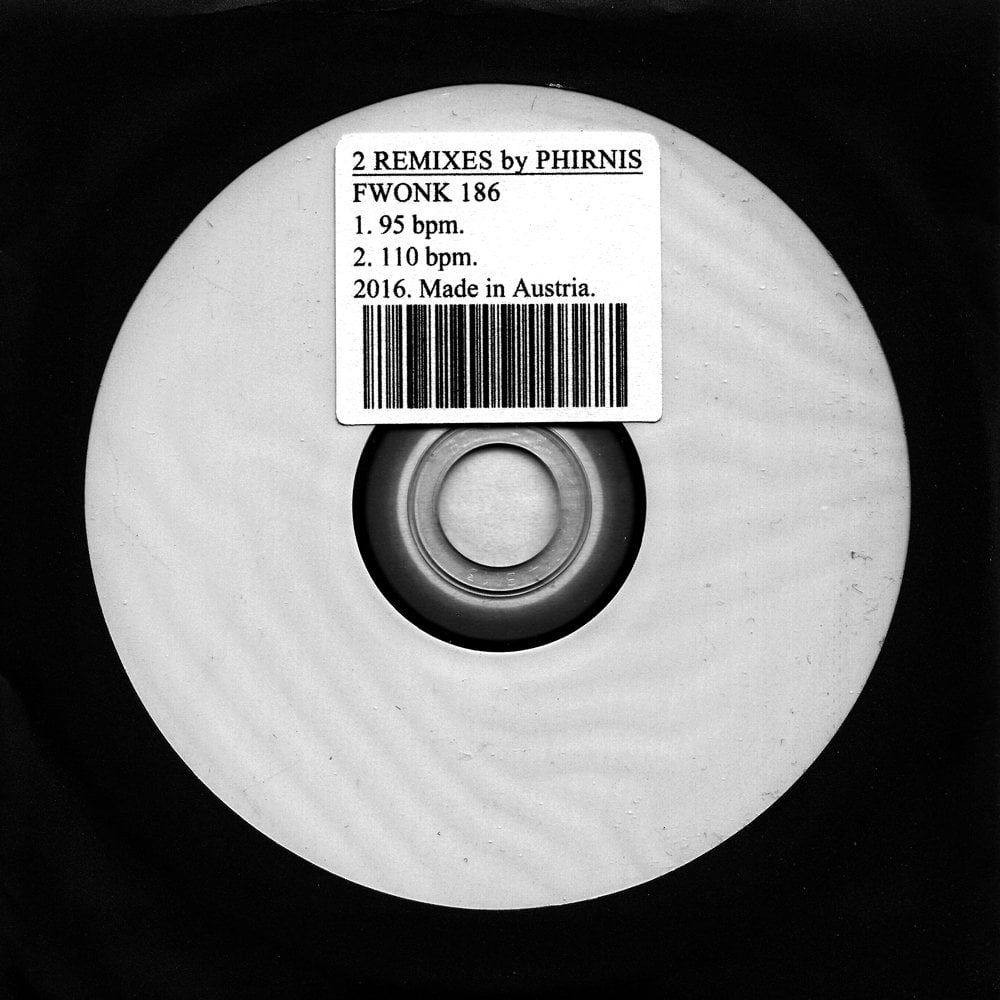 Phirnis gives us his first solo release in 2 years. While many of his previous offerings were all about noise as ambient drone, this one is about noise as a process. February 4, 2016 ambient,cc music,electronic,electronica,experimental,glitch,netlabel,noise,Phirnis listen 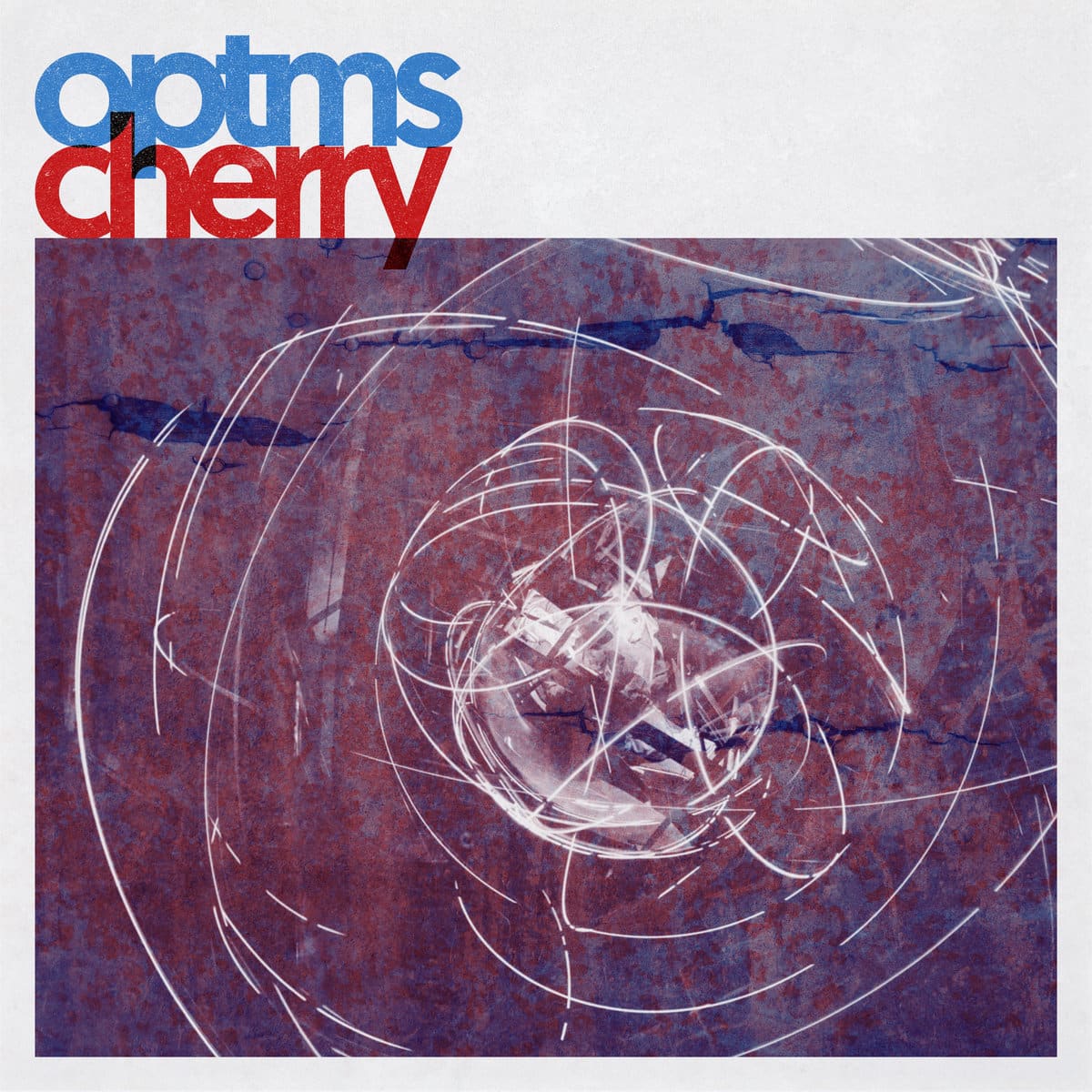 How do you like your instrumental hip-hop? Woozy, wonky and off-kilter? Phatter than your momma? Then you’re going to love Cherry by Optms. February 1, 2016 beats,Dollhead,electronic,electronica,Heskin Radiophonic,hip-hop,Instrumental,Katarrhaktes,Optms listen

high dart comes up with some electrodynamic cheeso-psychotic wave pop.

money is the entrance gate to the doped up with valium LP called 809. May 1, 2015 Berlin,electronic,electronica,electropop,experimental pop,Featured,high dart,pop,valium pop listen

Heskin Radiophonic radiantly beams in two variations on a classic Christmas carol, for your festive enjoyment. One is loud. One isn’t. December 15, 2014 ambient,Christmas,electronic,Heskin Radiophonic,industrial listen

After some time contributing to the Fwonk* compilations and being one half of Venona Pers, echosonic has stirred from his torpor to create a winter-inspired single-track EP December 12, 2014 ambient,drone,Echosonic,electronic,granular synthesis listen

What’s Christmas without a Christmas single? Cuckoo Spit and Katarrhaktes bring you a frosty, tongue-in-cheek ditty based on a seasonal classic along with a bonus remix. Why is Sister Susie sitting on… December 8, 2014 8-bit,a cappella,bitcore,bitcrush,Cuckoo Spit,electronic,experimental,Featured,glitch,glitchcore,Katarrhaktes,pop,vocal listen

Berlin based electropop artist Lie Craze released her debut album ‘Never Played With The Cool Kids’ in 2009. This summer her second album is going to be put out eventually with the first single ‘GAS/G… July 15, 2014 dance,electronica,electropop,Featured,industrial,Katarrhaktes,Lie Craze listen